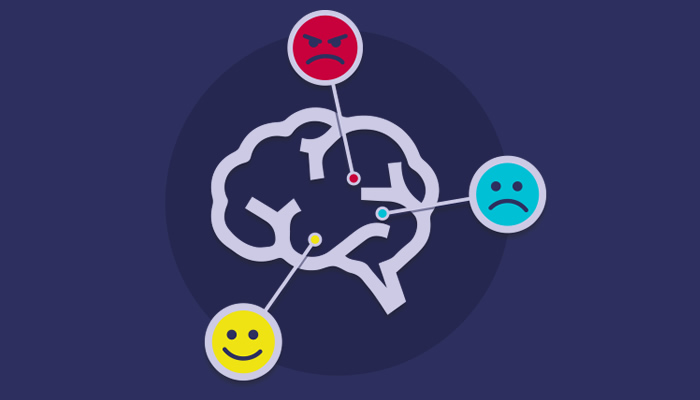 It’s all about memory. Janice Dorn, a psychiatrist, and expert on trading psychology writes that our memory of past trading colors our emotions and is, Dorn says, one of the most significant obstacles to trading success.

Why? “Because the brain remembers,” Dorn says. “The brain imprints loss or gain in a memory area called the temporal lobe, and generates fear or greed as a result of it. The larger the loss or the gain, the greater the neuronal imprint becomes. Losses are imprinted as fear and gains are imprinted as greed.”

Controlling these emotions is not easy, but a successful trader must transcend these feelings and concentrate on trading logic.
By reviewing entries in a comprehensive trading journal, one which includes all the aspects of importance regarding a trade, the trader can learn to distance emotions and trade rigorously.

It’s not just a matter of looking back on trades that were not successful to determine where the failure took place. It’s also a question of reviewing successful trades, to see where the emotional input came in.

Typically, a trader becomes overconfident with successful trading, and too fearful with failed trades, Dorn explains. Greed pushes the successful trader to do too much, and fear prevents the trader who has had a bad streak of getting back.

“With a couple of consecutive winning trades, the ego enlarges and invincible feelings overcome logic. This will ultimately lead you to trades that you normally would not have entered,” Dorn points out. Reviewing a trading journal enables the trader to remember poor judgment from the past, and to use it to correct the present, to prevent greed from overcoming logic.

On the other hand, the memory of bad trades that lost money can burn in a trader’s mind, and prevent pulling the trigger on new, potentially profitable trading. Again, the trading journal can play a useful role in recalling similar situations, and getting the trade back on track.

“Fear doesn’t form in a vacuum. It is a learned response to a particular event or probability. In the case of trading, when you have a trade that goes bad, the regret and frustration can carry over into the next trade. Often, the fear is so consuming, that you don’t enter your next trade.”

High-quality trading journal software can help the trader to escape from this cycle of fear and greed. With the input of all the relevant aspects of a trading decision, a trader provides the material to learn and change actions. With the record of many trades, patterns emerge that show, on the one hand, trading logic, and on the other hand, the fatal influence of emotion that interfered with a trading strategy.

“You are the problem and you are the solution. Living in the past or the future does nothing but stirs up emotions that impact adversely your trading and other aspects of your life,” Dorn writes.

A trading journal, powered by high-quality software, can change all that, and put you back on track to trade carefully.